One of the most significant industries in the world is undergoing multiple transformational changes before our eyes. Revolutions in propulsion, automation and connectivity are all creating new classes of vehicles that are becoming increasingly embedded in people’s busy lives. Historically, the automotive industry has accounted for over 10% of the GDP of North America, Europe, and Japan – creating one in nine jobs in globalized developed economies. However, as growth has shifted to emerging markets, the industry has found it hard to adjust to recent challenges. Several automotive companies are struggling with internal issues that inhibit reform. DestinHaus understands that the automotive industry is currently facing macroeconomic forces that are causing an upheaval never before seen. The diminishing birthrate in the developed world continues while the developing countries are gaining global economic prominence. Hundreds of millions of people striving to work their way out of poverty into the middle class view car ownership as a symbol of their improved standard of living. While the US is becoming increasingly stifled with debt, waves of individuals people in countries like India and China now have disposable income. Over time it could be Africa’s turn to see significant growth in its economy. Brazil, Vietnam, and Mexico are waiting in the wings. In terms of vehicle development, innovations are taking place around the world involving gasoline alternatives, such as natural gas, clean diesel, ethanol, hybrid electric motors and fuel cells. The major auto companies are unveiling varying degrees of automated cars that can self-park and even drive themselves. And as one more component of the emerging Internet of Things, personal transport vehicles are increasingly becoming interconnected, with social media engaging abilities, smart navigation between vehicles and online heads-up displays already in development. The automotive industry desperately needs to rethink its business model, from development through supply and distribution.  The US, Europe and Japan can no longer be viewed as the nerve center of the industry. There is immense potential for increased vehicle innovation and productivity by thinking globally and leveraging the concept of global design, development and production chains. At DestinHaus we work with key leadership to understand these global shifts and revolutionary integrations, helping company management become more innovative and willing to get out of their comfort zone. 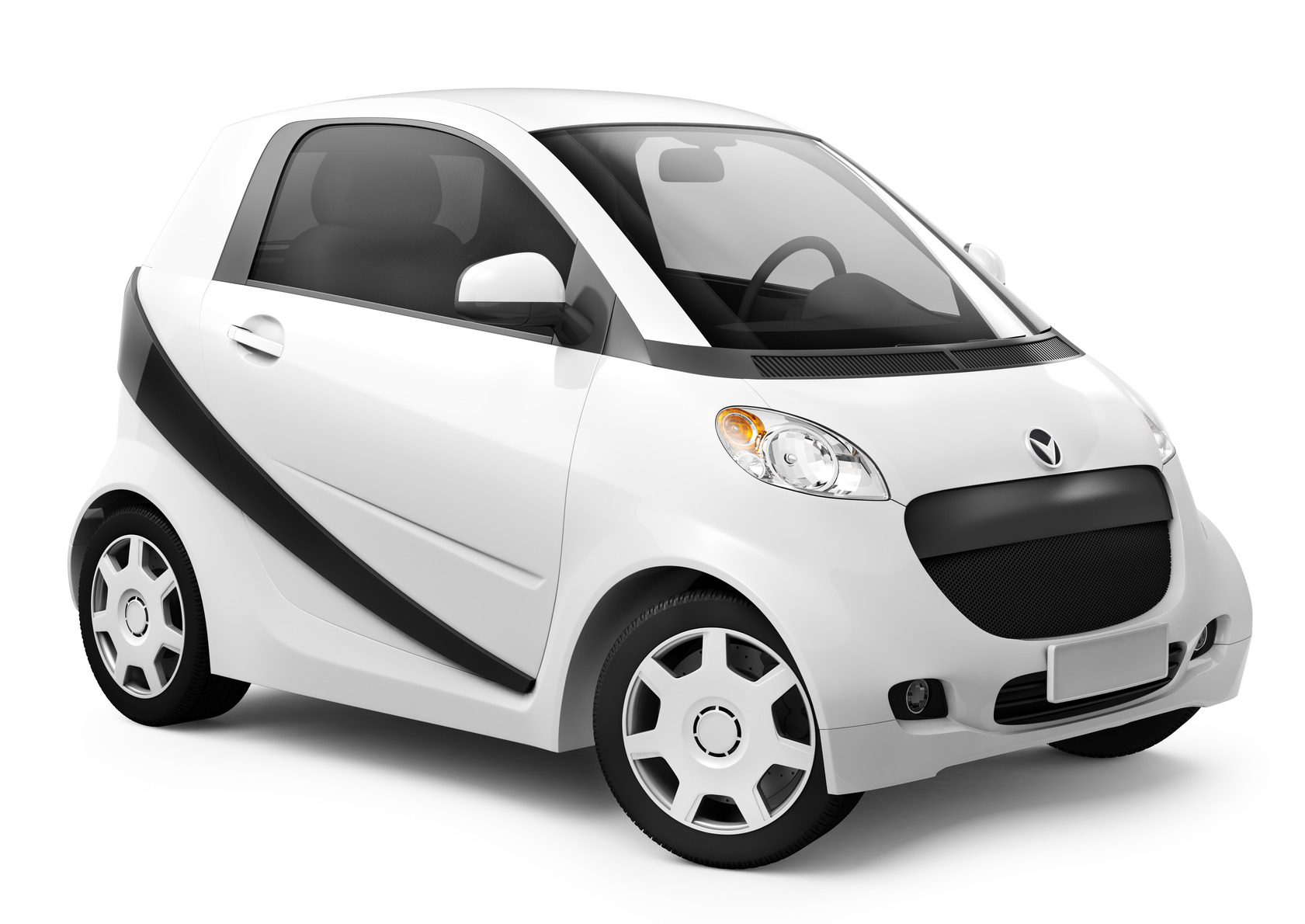 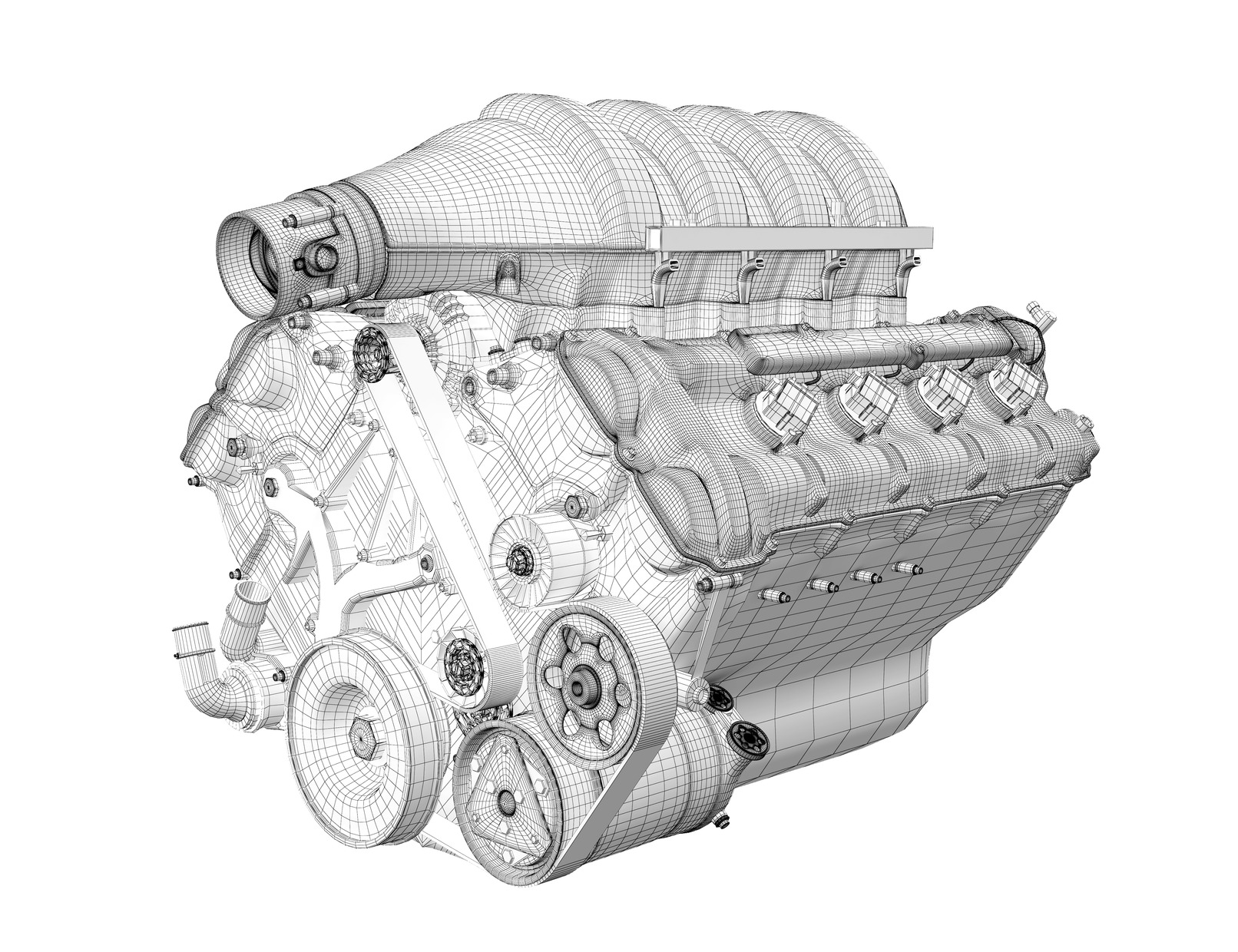 HAUS STAT #37: The global connected car market is projected to grow to more than 250 million vehicles by 2020, in large part thanks to increasing innovations regarding the Internet of Things (IoT).